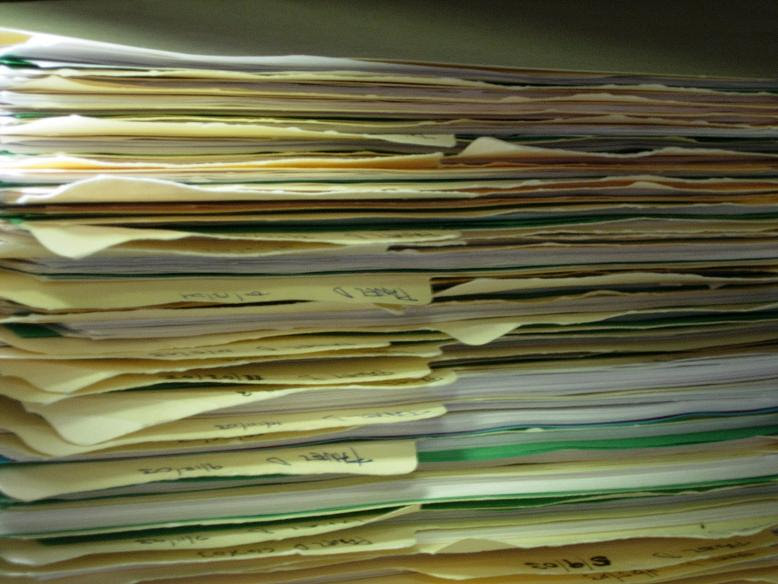 According to The Times-Tribune, Pennsylvania is planning to scale back benefits commonly termed "welfare" and to place new requirements on people receiving those benefits.

Under a new law passed in the waning days of the fiscal year, the Department of Public Welfare now has the authority to limit oral and prescription drug coverage for adult medical assistance recipients and overhaul the special allowance program currently used to pay for tools, training, and work clothing so that TANF recipients can move from welfare to work.

According to a report released by CLASP earlier this year, the administrative costs of drug tests are "significant", including but not limited to the cost of tests, which can run anywhere from $35 to $76 and must often be repeated to confirm results and avoid false positives.  In comparing this to the amount of money received by TANF recipients ($403 per month for a family of three in most counties), it is important that the state look at the financial and practical costs and benefits in implementing such a program.
Posted by MB at 12:47 PM