I Went from Being Homeless to a Full-Time Writer. Trump Wants to End the Programs That Got Me Here. 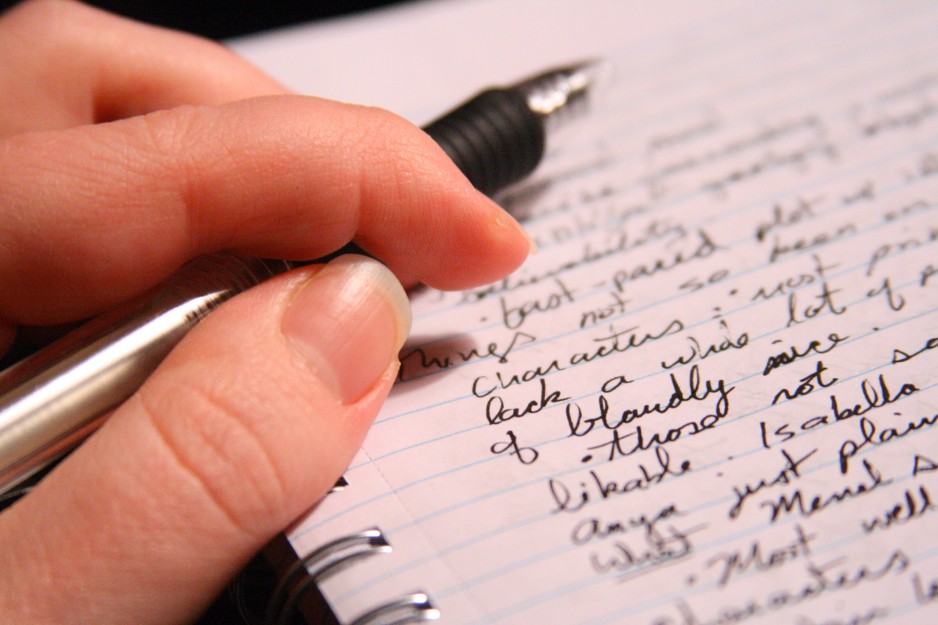 Six years ago, I lived with my then 3-year-old daughter, Mia, in a studio apartment. During the day I worked full-time as a maid, cleaning the houses of wealthy people. At night, I stayed up completing coursework for online college classes.

It got so cold that winter that my daughter and I slept in the living room, because I couldn’t afford to heat the entire apartment. So instead we kept the doors to the room closed tight, and huddled together on the small pull-out couch I’d found for free.

It snowed quite a bit—more than my 1983 Honda Civic could handle. For an entire week, I tried to will the snow plows to come down the steep little alley where we lived. Every day that I missed work meant another bill I wouldn’t be able to pay: first electric, then rent.

I was in this situation because, two years earlier, I fled from my daughter’s father after he punched out a window in our home in the middle of January. He’d left, then called to say he wanted to return with the landlord (who’d always been a source of fuel for his anger) to fix it. I called the police for safety.

With that decision, I found myself homeless with a 6-month-old. I worked as a landscaper while we moved from a homeless shelter, to transitional housing, and finally to our own apartment. We couldn’t have made it out of the shelter without help from an elusive grant called Tenant-Based Rental Assistance, which helped close the gap between what we could afford and what an apartment actually cost.

Eventually, I found a full-time job that also allowed me to go to school full-time. But the job only paid $8 an hour—not enough to provide for a family. Even working full-time, we had to go without basics. I had to budget for when I could purchase a new sponge or paper towels. I needed food stamps to help feed myself and my daughter, because, after paying rent, gas, and utilities, most months I only had 50 dollars left for things like toilet paper, soap, and tampons.

At the end of that winter, I got money back from the Earned Income Tax Credit and the Child Tax Credit. I was able to buy tooth brushes, curtains, a desk to do homework on, blankets, and a bed I still sleep on today. I bought a heated mattress pad, so I didn’t have to heat the whole apartment at night. My daughter Mia and I went to sleep at night, cozy and warm, but I still lived in a fog of hopelessness, anxiety, and doubt.

I didn’t have a family who could financially or even emotionally support me. My daughter’s father still tried to cut me down every chance he could. I worked my way through school, but I couldn’t have done that if I hadn’t had help meeting basic living standards. Food stamps, rental assistance, and tax credits were the things that kept us afloat. I received utility assistance, and sometimes a voucher for gas so I could get to work. I used WIC (Women, Infants and Children) coupons for milk, bread, eggs, and peanut butter, which became the staples of our diet.

A month after I graduated college, I gave birth to a second little girl. Eventually we were able to move into safe and secure housing I could afford, and it meant I could focus on my chosen career as a writer. Within eighteen months, I’d published pieces in The New York Times, The Guardian, The Washington Post, and secured a book deal with Hachette Books after an essay at Vox about my years working as a maid went viral.

Now all of the programs that helped me and my daughter get ahead are under attack.

These plans would just kick people when they are already down. The ACA repeal would roll back access to Medicaid, and federal funds for child care, food stamps, rental assistance, and more face the chopping block. They’re at the mercy of an administration and conservative politicians who don’t have to worry about what would happen if they worked full-time and still didn’t have enough to give their children the basics in life.
These plans would just kick people when they are already down. We need good quality food, not whatever has the most calories at the cheapest price. We need regular check-ups and to be able to afford prescription medications. We need treatment for our backs that ache from long hours working jobs that no one else wants to do—like scrubbing your floors, or caring for an elderly person you love. These are jobs that are vital to keep our society running smoothly.

Maybe folks like Donald Trump and Paul Ryan need to work one of those jobs. Maybe they need to stand out in the cold of December, ringing a bell in a Santa suit. Maybe they need to go home to an unheated house with bare cupboards, still hungry from their one meal a day at the soup kitchen. They need to go home to children who won’t have dinner. Children who had to sit in an office during recess because their family couldn’t afford to get them a coat that year.

Maybe Donald Trump and Paul Ryan need to spend a night on a pull-out couch, snuggled up next to their children for warmth, only to wake up the next day and do it all over again.

Posted by Coalition for Low Income Pennsylvanians at 3:36 PM