Why Have Banks Stopped Lending to Low-Income Americans? 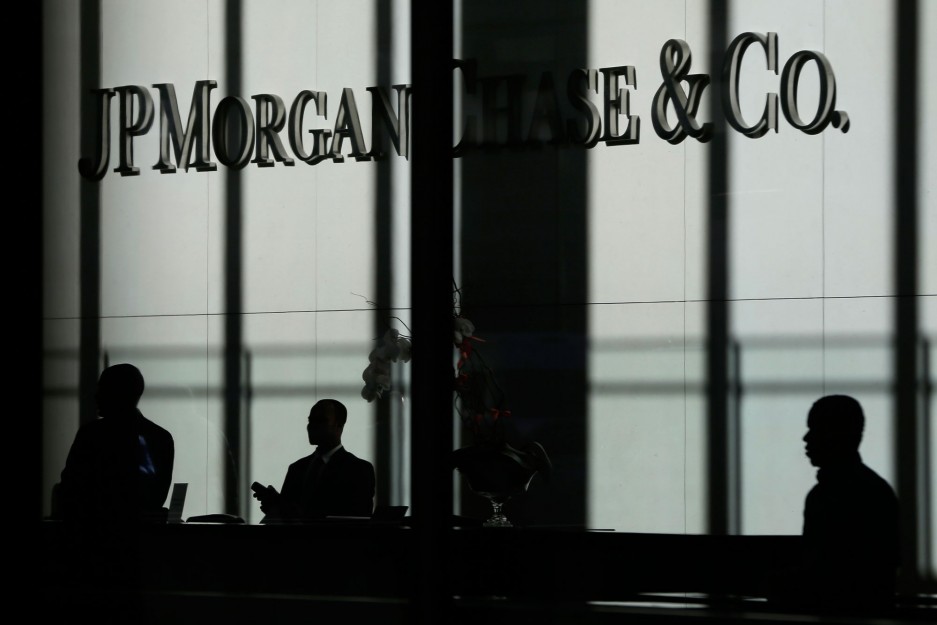 At the end of September, the Federal Reserve released its annual collection of data gathered under the Home Mortgage Disclosure Act. Among other findings, the report details that the country’s three largest banks—Wells Fargo, Bank of America, and JPMorgan Chase—have sharply cut back on lending to low-income people over the past few years. The three banks’ mortgages to low-income borrowers declined from 32 percent in 2010 to 15 percent in 2016.

The report also shows that in 2016, black and Hispanic borrowers had more difficulty acquiring home loans than whites. And it revealed that last year, for the first time since the 1990s, most mortgages didn’t come from banks; they came from other institutions—often less-regulated online entitites like Loan Depot or Quicken Loans. These companies, technically known as nonbank financial institutions, can be more flexible than traditional banks, but may also charge higher rates and fees.

Martin Eakes and other employees of Self-Help, the innovative North Carolina-based credit union, must be wondering if they’ve stepped back in time.

Eakes, who founded Self-Help, has spent the past few decades working to expand credit, particularly conventional mortgages, to low-income borrowers, and to publicize and eliminate hazards that could wipe out a poor family’s wealth. He and his staff recognized early on the key role that homeownership could play in allowing low-income families to move into the middle class. Those efforts are chronicled in Lending Power, a new book by Howard Covington that illustrates the organization’s rise and longtime efforts to help low-income people buy homes and establish small businesses.

In the 1980s, when Self-Help was finding its footing, the financial world had several major blind spots when it came to lending to low-income people. Above all, most banks considered low-income families, especially families of color, to be credit risks, rarely providing them with mortgages at conventional rates.

In less than a decade, Self-Help helped turned that truism on its head.

“There’d been a real struggle to figure out how to expand homeownership into that segment at the margin of sustainable credit in a way that works,” explains Jim Parrott, a fellow at the Urban Institute.

Self-Help enlisted the help of foundations and big banks to build capital, and provided individualized lending that looked beyond borrowers’ credit reports—examining instead their ability to consistently pay their rent, for example. The organization also created a reserve fund to help borrowers struggling to meet payments.

Thanks in part to Self-Help’s efforts, lending to low- and moderate-income people (LMI, in industry-speak) began to gain traction in the late 1990s. But during the housing boom of the early 2000s, low-income borrowers faced increasing threats from predatory lenders. These lenders often saddled responsible borrowers who could have qualified for conventional loans with expensive fees and add-ons—things like increased points, balloon mortgages with payments that swelled over time, and pre-payment penalties. In many cases, the loans were particularly targeted to black families. Black Americans earning annual salaries of $100,000 were more likely to receive subprime loans than whites making $30,000. Many of those folks wound up in foreclosure during the recession due to the untenable terms of their loans.

Self-Help had uncovered some of these predatory lending practices a decade earlier, eventually helping to pass groundbreaking anti-predatory legislation in North Carolina. And the organization’s spinoff group, the Center for Responsible Lending, had a major hand in arming the Consumer Financial Protection Bureau (CFPB), which protects consumers from predatory mortgages and debt traps. [Editor’s note: Read more about the latest threats to the CFPB here].

Now that this type of predatory lending has been mostly snuffed out, advocates are dealing with another problem: Credit to low-income communities has dried up since the foreclosure epidemic. Lending standards have become significantly more stringent, with many lenders unwilling to take a risk on low-income families. “We’ve seen no significant recovery of lending to LMI neighborhoods,” explains Jason Richardson, director of research and evaluation at the National Community Reinvestment Coalition, citing the recently-released Federal Reserve data.

Banks that receive deposits from low-income neighborhoods have an obligation to make loans to those same communities. But now, it’s unclear whether the Trump administration’s regulators are adequately enforcing this. Over 98 percent of banks are currently given passing grades by regulators, and in October, the Office of the Comptroller of the Currency revised its regulations to further limit the number of downgrades banks receive.

“We absolutely feel there should be more examination of what the banks are doing,” says Richardson.

Until then, however, low-income and minority families are practically back where they started. African American homeownership is at its lowest level in more than 40 years, and the gap between black and white homeowners is the largest since World War II.

Meanwhile, although much lending to low-income people has disappeared, Self-Help is continuing to issue mortgages to poor families in its network. And Parrott, at the Urban Institute, thinks the organization might still have something to teach other lenders.

“To me, the question is whether or not the lessons that Self-Help is learning are scalable and transferable into the market”—in a sustainable way, Parrott says. “Because if they are, Self-Help is a wonderful resource because it’ll help us figure out how to better serve a segment of the population that could be homeowners.”

Translation: Despite a decade of setbacks, the game is definitely not over for low-income borrowers.

Posted by Coalition for Low Income Pennsylvanians at 3:55 PM